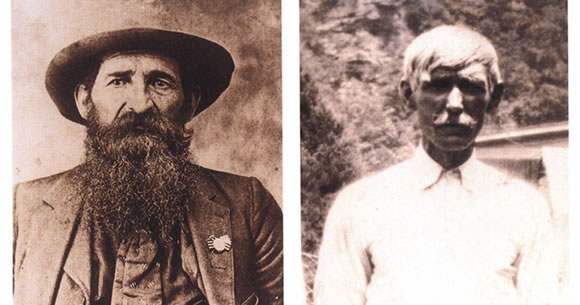 Everyone has heard of the Hatfields and McCoys. Dozens of books and films have been made about America’s most famous feud and it was even the inspiration for the TV show “Family Feud”. But to learn the real story of this fascinating part of our history you’ll have to come and see it first hand. Now, for the first time ever, the key Hatfield McCoy Feud sites are open to visitors. This is one of the most complex and interesting chapters of U.S. history and most of what you’ve heard about it isn’t true. So come and hear the real story and walk in the footsteps of these American legends.

Some of the sites you can visit include the following. 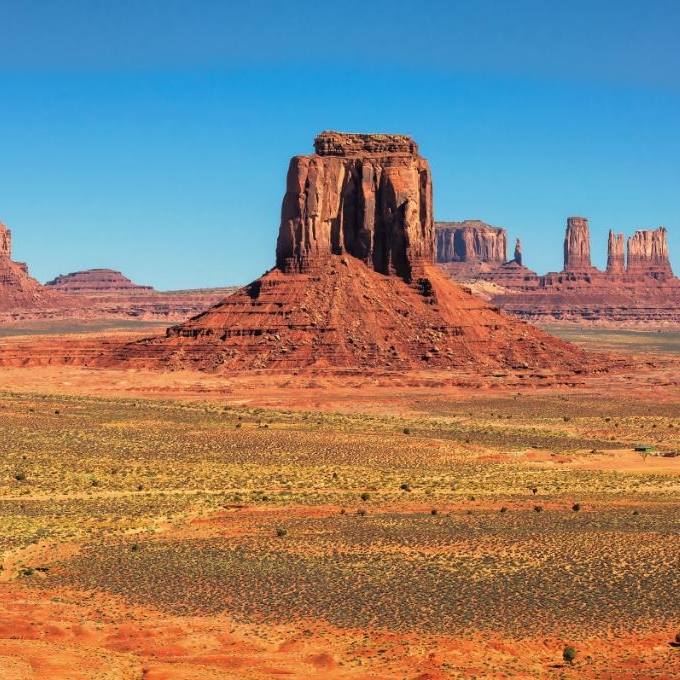 Thomas McCoy is giving away 5 copies of The McCoy's: Before The Feud 3-pack! To enter this FREE drawing before time runs out, click HERE to visit the sign-up page, and enter for your chance to win!